This concludes an extensive effort facilitated by SDU’s Gender Equality Team (GET) and the university’s central and local gender equality committees, which prior to the Executive Board’s stamp of approval have involved a number of councils and committees across SDU. 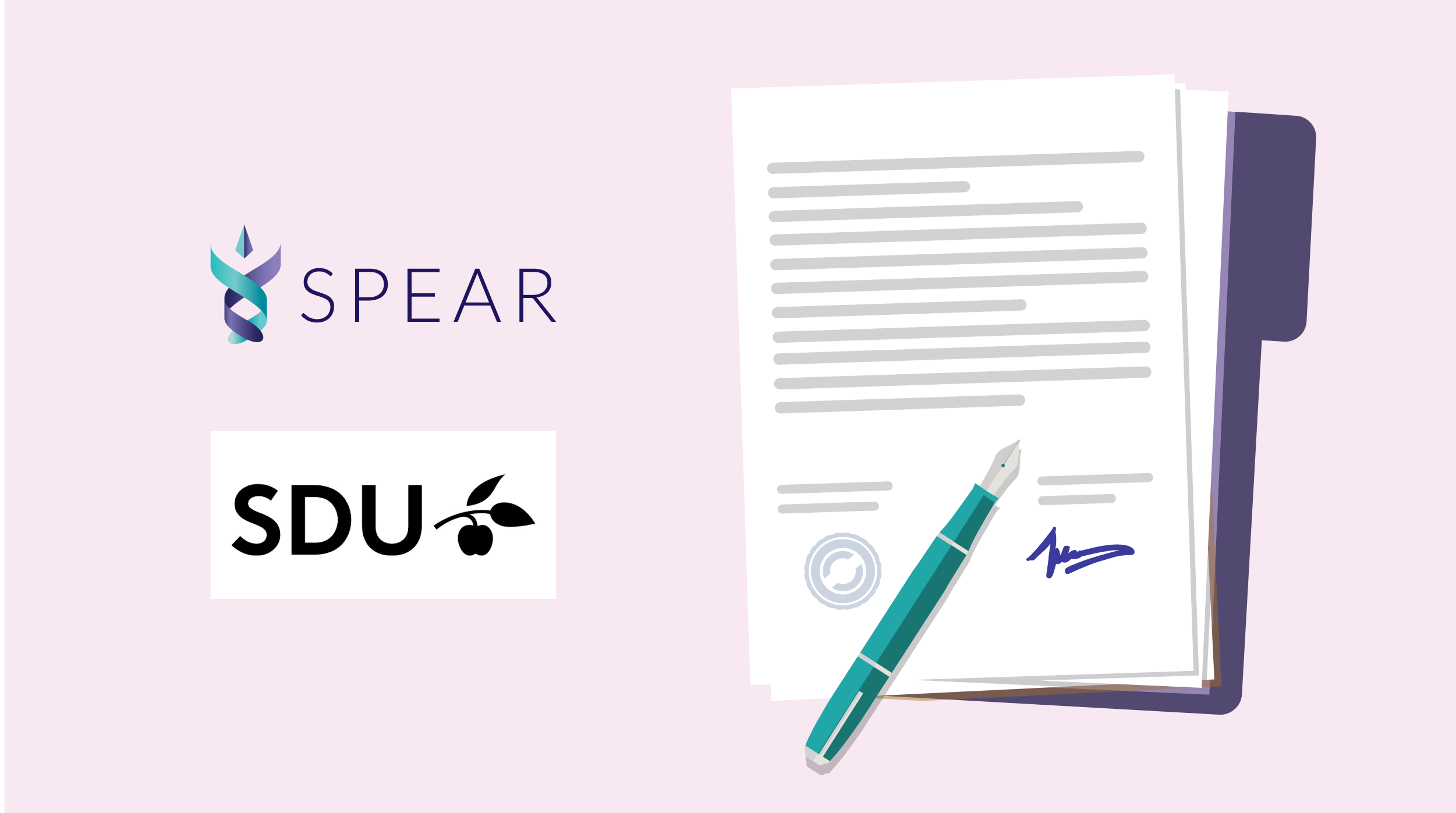 The entire process has garnered great praise from SDU’s management and Interim Rector Ole Skøtt, who has also chaired the Gender Equality Committee during the process. He is pleased that SDU has succeeded in developing this significant plan. At the same time, he is looking forward to the upcoming work, where words are carried into effect and the plan is set in motion on campus.

– The plan has been approved after involving all parts of SDU, and this means that going forward, the work with gender equality will be better and more deeply rooted across the entire university. It’s been a long and professional process, and the university’s management is enthusiastic about it. Our hats are off to the GET team, not only for ensuring its work with gender equality and inclusion is set to become an integral part of SDU's DNA - the team is visible to the outside world and serves as a national knowledge base within this field -

The work ensures a firm anchoring of equality efforts since all heads of departments and heads of divisions are responsible for working with 1-2 focus areas in their department or division over a 2+ year period. These focus areas are identified based on the units' own needs and may consist of adopting an equality or diversity perspective on other ongoing development tasks. The process model at SDU further ensures that managers have access to close support and assistance from SDU's GE organization, including the local gender equality committees and GET.

The six main areas (i.e., the five faculties and central administration) are also encouraged to launch cross-cutting activities at e.g., the faculty level just like SDU's top management, in collaboration with GET and SDU's Central Gender Equality Committee, can launch initiatives for the entire organization.

SDU’s Gender Equality Team is responsible for the introduction to the GE initiative, and this work is already well underway. GET’s Team Manager Eva Sophia Myers guarantees the team will continue to provide competent feedback.

– We at GET assist the units in collaboration with the faculties’ gender equality committees. SDU’s Central Gender Equality Committee and SDU’s International Gender Advisory Board are also on board and follow the work closely. In fact, SDU’s GEP is characterized by the very fact that the gender equality efforts will take place both centrally and across the University –

SDU's GEP organizes and monitors equality efforts across the entire organization. For several years, local and central committees and individuals have launched important initiatives; starting 2021, this new framework will offer a way to gather and disseminate and thus optimize and further develop this work.

This plan creates new possibilities for SDU to work structurally and systematically with gender equality and diversity at the organizational level. Additionally, it is also essential to be able to apply for EU research funding in the future. Now SDU’s researchers satisfy this crucial requirement when applying for research funding in the future. Read more about SDU’s GEP here. See also the vision statement also approved by SDU’s management.